Another work of art attributed to the famous Dutch visionary.

Although not much is known about the personal life of the dutch master painter Hieronymus Bosch, his fantastic and imaginative paintings, mostly depicting unbelievable landscapes and nightmarish visions of hell, are widely known to the public. And earlier this year one more of those amazing visions was attributed to the artist, till then thought to belong to one of his apprentices. The unnamed drawing, currently residing in the Noordbrabants Museum, depicts (as we slowly got used to) a new imagination of hell, this time consisting of a huge water-wheel monster consuming human souls; a bell with hanging humans used as the ringer; a dragon boiling humans in his cauldron and a vast amount of tiny humans “enjoying” their time in hell. Well, you could call the whole landscape very “Bosch-ian”, but that is exactly what we love about his work.

But do you know the saying “you win some, you lose some”? And you probably know what it means, am I right? Exactly, we have gained one new drawing from Hieronymus Bosch so we have to let something go. And while we are at it, let us look at another saying – “life’s not fair”. So we loose two of the works, that were previously attributed to him, namely Christ Carrying the Cross (residing in Museum of Fine Arts, Ghent), and Seven Deadly Sins and the Last Four Things (this one can be found in the Museo del Prado). Not that they would have lost some of their beauty, or that they have a lesser value now, but there’s a huge chance, that they were painted by some of the apprentices of Bosch, whose names are forgotten by now, not by the master himself. Actually does it matter? At least one could say that Hieronymus Bosch was not just an excellent painter, but also one hell of a mentor when he had such talented disciples. 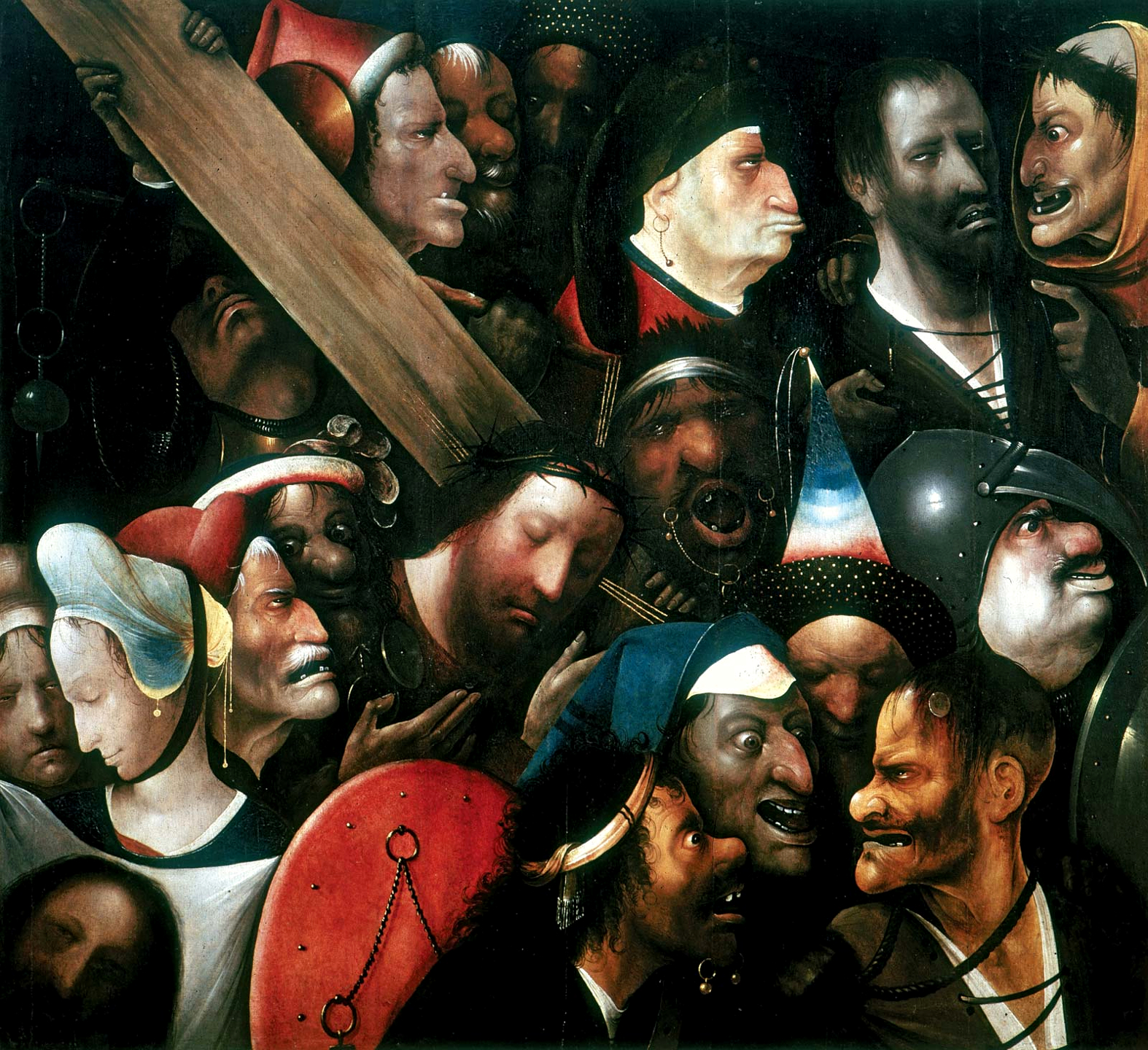 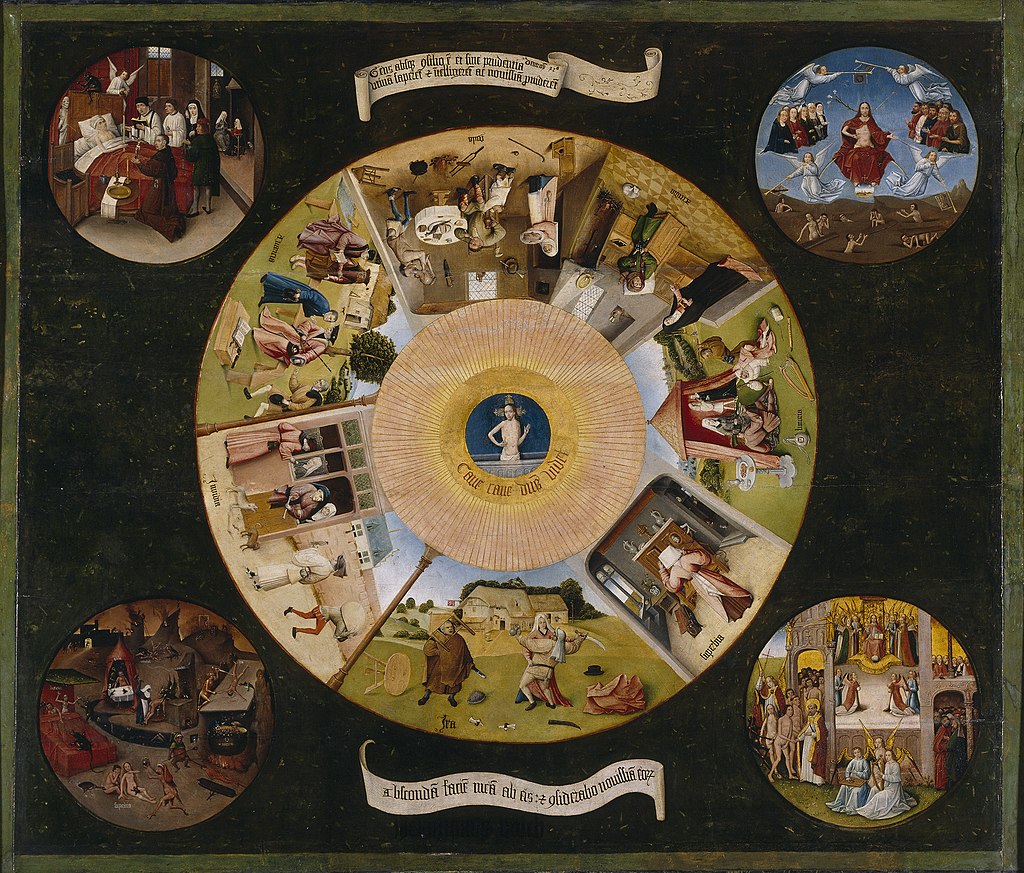 Read more: http://www.smithsonianmag.com/smart-news/newly-discovered-hieronymus-bosch-drawing-surfaces-private-collection-180957220/#rBvtBh17A0UBl7LW.99
Give the gift of Smithsonian magazine for only $12! http://bit.ly/1cGUiGv
Follow us: @SmithsonianMag on Twitter
via Smithonian